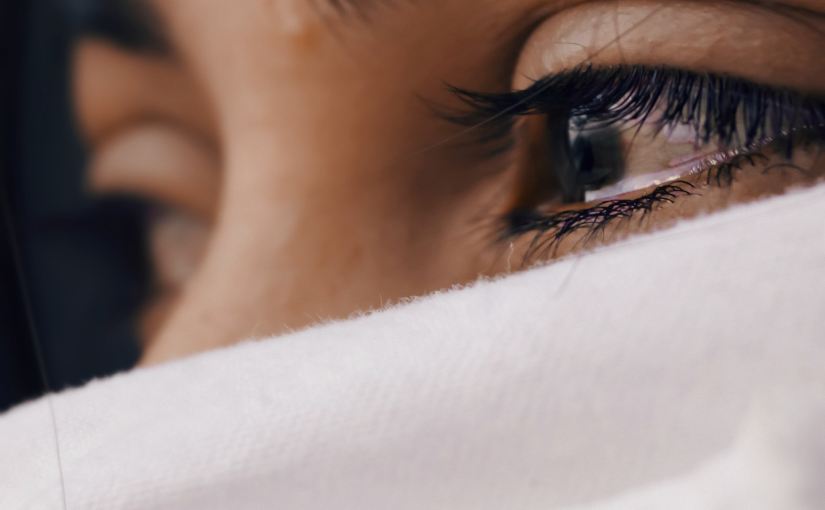 Sometimes people will say to me something like, “I might believe there was a God if there wasn’t so much evil in the world.” I’ve always scratched my head at this response because it seems to me that evil is MAN’S problem – not God’s problem. The perpetrators of great evil in history have been people.

So, why is it that good people seem to suffer? Take my little sister Anne, for instance. She died of a horrible disease at age 37…way too young. Anne was the nicest person you could ever meet, and she was a source of strength, kindness and hope to many people. But – I know Anne. She would have hesitated at agreeing with you that she was truly a GOOD person. Why? Because as a Christian she knew the real state of her heart and what she was capable of if she let her guard down.

I don’t think Anne is that different from anyone else. Certainly not that different from her big brother. We are all capable of evil acts. Elie Wiesel survived the Jewish Holocaust, and said “man isn’t only executioner, victim and spectator. He is all three.”[1] Clay Jones suggests that perhaps human niceness is more of a survival strategy than anything else. We tell ourselves we are good, but actually we fear the consequences of the evil that we know lurks in our hearts. Do flirty co-workers avoid affairs because of innate goodness, or because they fear the loss of the reputation is they are found out? Do murderers stop at red lights because they are good people, or because they fear the possibility of a car accident if they keep going? The fact that much good is done in the world does not mean that good is done by good people, just normal people who are doers of particularly good acts.[2]

But why is there so much suffering in the world? I would suggest three reasons:

Yes. I know, it’s tough to hear about the next heart breaking event on the news. But – I do genuinely think that hope and light bleeds through each act that brings pain and darkness. We all face the end of our lives one day. And…

“If we claim that we’re free of sin, we’re only fooling ourselves. A claim like that is errant nonsense. On the other hand, if we admit our sins – make a clean breast of them – he won’t let us down; he’ll be true to himself. He’ll forgive our sins and purge us of all wrongdoing.”[5]

Photo by Luis Galvez on Unsplash

45 thoughts on “Do Bad Things Happen to Good People?”