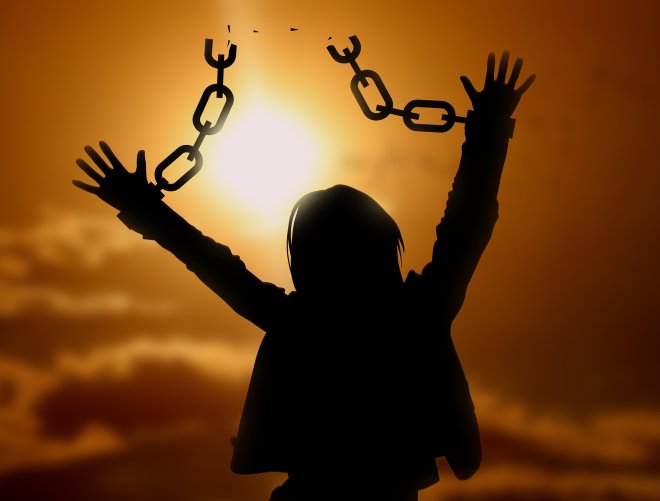 In part 1, I looked at the skeptical position against miracle claims. This often says:

1 – Miracles violate the laws of nature, and our experience tells us these natural laws are fixed. Dead people stay dead.

2 – No testimony can establish a miracle happened unless the falsehood of that testimony would be more miraculous than the miracle claim.

3 – Only primitive people entertain the idea that miracles could ever occur.

I talked about how the skeptic erects a knowledge barrier against the idea of particular events because they don’t like the implications of them. But there are two more problems with the skeptical rejection of miracles.

Why is it mistaken? After all, we know people don’t come back from the dead after a few days like the Bible claims of Jesus.[1] What’s more, people can’t turn water into wine as Jesus is reported to have done. We’ve never seen anything like that before in a lab, never mind at a wedding. Surely that’s enough for us to say – miracles like these are impossible?

I can see three problems here:

2.1 Natural Laws are DESCRIPTIVE not PRESCRIPTIVE

The law of gravity, for example, is an approximate description of a natural phenomenon. It describes what we usually perceive, all things being equal. Apples fall from trees, and what goes up usually comes down again. But natural law does not demand or prescribe what MUST happen. Law is not a straight-jacket to nature. It is simply a description of our current understanding of nature. Humans did not create nature, we simply work to understand it and express our tentative understanding using laws. For example, if a rocket is designed to produce enough kinetic energy, it can break the gravitational pull of the earth and send its passengers into orbit around the planet.

If natural law prescribed what must always occur, then rockets can’t break gravitational pull, and certain types of miracle would also be impossible because they both would violate natural laws. But that’s NOT what natural law is. Natural law is not a straight-jacket. It is simply a description of what people usually observe.

But unlike the rocket, a miracle (like turning water into wine) is an unusual or unique event which does not occur by natural but by supernatural means. This does not violate natural law. God created matter in the universe and established the chemical properties of both water and wine. Were he to switch the chemical composition from one to the other on one occasion, then this would extend our understanding of what is possible when a divine agent is involved.

It seems to me there are at least two ways God could intervene in nature:

C S Lewis said it this way. Imagine on two consecutive nights I place two British 5 pound notes in my bedside drawer. The laws of arithmetic tell me that by the second night, my drawer contains a total of 20 pounds. Now, if I wake up the next day and open the drawer and only find 5 pounds there, I do not conclude that the laws of arithmetic have been broken. Rather, I know that someone has come along and pinched my money. It would be ludicrous to suggest the laws of arithmetic prevent the existence or activity of thieves![2] In other words, agents act and laws exist. One does not contradict the other. Rather, the existence of the law of arithmetic reveals the activity of the thief. Miracles work like that when it comes to God.

2.2 It’s a mistake to judge the likelihood of a miracle by considering normal experience

A skeptic may claim that they have never seen a miracle.[3] But that’s irrelevant to whether or not other people have witnessed miracles, or whether miracles occur. The point is that miracles are unusual events, so their existence is out of the ordinary. It is pointless to judge miracle claims by our own personal experience.

All of this is can be true whether or not our own personal experiences involve miracles or not.

2.3 We argue in a circle when we deny miracles based on what usually occurs

The skeptic is saying:

They are therefore presupposing what they are attempting to prove, and circular arguments like these are logically fallacious. But its worse than that. There are many contemporary, well evidenced and credible miracle claims reported by both believers in God and skeptics alike. It is simply mistaken to suppose that no miracles have occurred, because this claim flies in the face of the documentary evidence.

It’s true that primitive people have attributed natural phenomena to the work of their gods. But Ancient Judaism was quite different, it was a sophisticated, humane and learned culture. Children were taught the Torah from a young age, and many could read and write. The Apostles were not primitives. Sure, they were ignorant of the modern scientific methods and discoveries we have today. But it’s wrong to accuse them of ignorance for that reason because that knowledge wasn’t available to them. They knew very well that dead people stay dead. To notice an event as miraculous, you have to have a solid appreciation for how the world works. And this is exactly what helped them realise Jesus had been raised from the dead.

They also understood the risks facing them for challenging the authorities and preaching the risen Christ in Jerusalem. And yet the risk was clearly worth it for them, and Christianity has been the result.

In this brief blog series, I’ve responded to the common claim is that miracles can’t happen, and we cannot know whether they can happen. What we’ve seen is that this amounts to nothing much more than a bare prejudice against the idea that God exists and he intervenes within the natural universe he created. Miracles don’t violate the laws of nature, they would extend them. We don’t need extraordinary evidence of miracles, just sufficient evidence. And while primitives may have attributed natural phenomena to the gods, the Bible’s view of miracles is a highly sophisticated one.

When you consider the many cumulative logical arguments for God existence (e.g. cosmological, moral, fine tuning, biological information, etc), the possibility that God exists becomes strong, and so the idea he would intervene in nature through miraculous means becomes highly likely.

[1] I know medical Doctors who HAVE witnessed this on a smaller scale, people returning to life a few hours later. And there are many documented examples of this sort of thing in Craig Keener’s book.