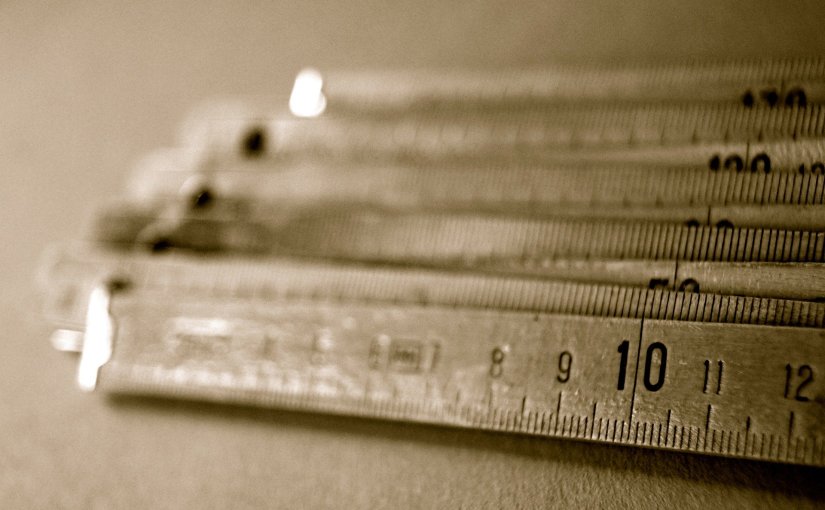 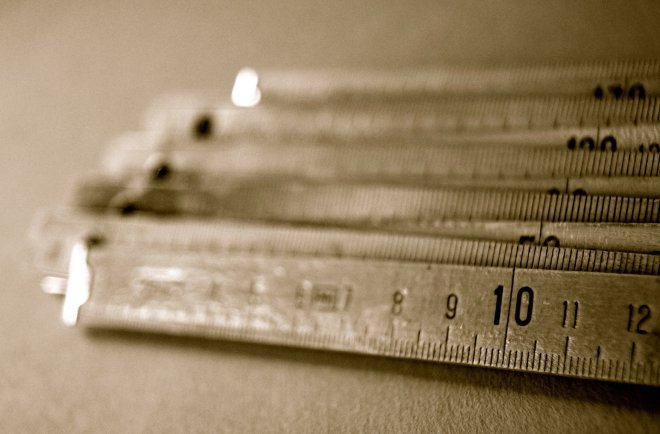 Can you reasonably claim that nature is fine-tuned for the existence of life? I’ve been discussing this question with some folks this week, and I’ve noticed that there’s some scepticism about this claim.

This is interesting to me as astronomer Sir Fred Hoyle discovered the “fine-tuning” phenomenon last century, and the tasks of scientists ever since has been to try to account for such a state of affairs. Can you claim the universe is fine-tuned for life? Yes.

What does “fine-tuned” mean?

It does NOT mean designed. This has been an area of confusion in my discussions. When I say the Universe is fine-tuned for life, I am not initially saying the universe is designed for life (tho I do go on to form an argument suggesting it is).

“The term ‘fine-tuning’ is used to characterize sensitive dependencies of facts or properties on the values of certain parameters.”[1] The parameters we are talking about here are the parameters that appear in three categories of nature:

In all three categories, there is a very sensitive dependency on many values in nature relating to the existence of carbon-based, biological life. These are just highly specific settings in nature, just numbers. These numbers are not set by natural laws, they are numbers discovered by scientists that operate and setup these laws.

Fine-tuned does not mean designed. It means set up in a highly particular and dependent way

Is “fine-tuning” Controversial Among Scientists Today?

It seems that most scientists concede that the universe is setup to support life. This is not a controversial topic. For example:

The late Stephen Hawking – “The laws of nature form a system that is extremely fine-tuned … [o]ur universe and its laws appear to have a design that both is tailor-made to support us, and if we are to exist, leaves little room for alteration.”[2]

Freeman Dyson – “The more I examine the universe and the details of its architecture, the more evidence I find that the universe in some sense must have known we were coming.”[3]

What is the evidence for “fine-tuning”?

There’s a lot of evidence in nature for fine-tuning. Much of it appears in some amazing coincidences that appear in nature. One example is the formation of the carbon atom in the heart of stars. Carbon is the building block for life in the universe.

Hoyle realised that carbon should not, under nuclear physics, be able to form. That is, unless there was an amazing resonance that just “happens” to prolong the lifetime of an unstable beryllium nucleus for 1 hundred billion billionths of a second, long enough for the chemical reaction to proceed and for Carbon to be the result. If it wasn’t for the fact that nuclear resonance exists at just the right energy, there would be virtually no carbon in the universe, so probably no life.[4]

Hoyle went on to describe a series of surprising “put up jobs,” coincidences that occur in nature. There are many, many of these. If these coincidences did not occur, then this would change the basic parameters of physics, and this would prove lethal to life. It’s worth pointing out the following.

First – physicists cannot create an alternative universe with alternative cosmological constants. We have to view the universe from our vantage point within it, not outside. However, the point about the mathematical predictability OF the universe is, we can observe the effect of a possible change to the constants in the mathematical equations themselves. And the results are startling. “The cliché that ‘life is balanced on a knife edge’ is a staggering understatement – no knife in the universe could have an edge that fine.”[5]

As scientist Paul Davis has said, you can claim that these parameter values are simply a given, “but that attitude seems a bit unsatisfactory. We can certainly imagine a universe in which [the constants are set differently]. The facts that the value[s] … are just right for life (like Goldilocks’ porridge) cries out for an explanation.”[6]

Second – there are over thirty of these fine-tuned parameters. Not all are life dependent, but many of them are.

What if the fine-tuning is Controlled Be Another Super-Law?

Will it? If a TOE is found (and there’s no guarantee it will be) then won’t that just shift the subject under discussion? It will no longer be, “Why are the parameters finely tuned for life?” Instead it will be, “Why is the TOE fine tuned to set the cosmological constants in the parameters that lead to life?” In other words, a glorious TOE would bring together the physical laws under one theory, but it won’t explain there is such a state of affairs in the first place. The “why” question remains open.

Couldn’t the Universe Just Have Looked Different If It Had Different Cosmological Constants?

Could other laws permit other life forms? If the fine tuning looked different, could other types of life be evident? Possibly! But that’s not really the point. The point to draw from the finely tuned cosmological constants is that the region of life permitting values in nature is incredibly small compared to all the possible values for these parameters in nature. And this state of affairs cries out for an explanation.

But am I just presupposing that life must be as it is, because that is what we have to work with? Isn’t it possible that life would simply have been different if the coincidences had lined up a different way in nature? We wouldn’t have carbon based life, we would have had some other form of life?

One problem with this idea is that many of the fine-tuned cosmological constants do not require carbon-based life. Yet there appears to be careful dependencies between the many cosmological constants that set up different aspects of the universe’s ability to support life. For example, Robin Collins observes the cosmological constant, which controls the formation of stars. “If the cosmological constant were much larger … no stars could exist. Without stars, however, there would be no stable energy sources for complex material systems of any sort to evolve. So, all the fine-tuning argument presupposes is … [life] in our universe require[s] some stable energy source.”[7] So we aren’t just saying here that the laws determine the form of carbon based life we are familiar with, but rather that the overall finely tuned system of nature is setup very particularly to form any type of life that could exist at all. The universe isn’t just finely-tuned for us … but for any kind of life.

Besides, whether or not we are comfortable with the idea of fine tuning, we must be careful about playing the “science fiction card” to avoid its implications. “Any genesis of life we consider must be based in science, not science fiction. Any universe in which life can arise must provide the conditions for the storage and processing of information; a thin soup of only hydrogen and helium simply does not provide this.”[8]

The universe is finely-tuned to support the existence of life.

Why? Well, there appear to be 3 options:

Hoyle’s famous quote gives you his knee-jerk “why” response to his discovery of fine-tuning:

“Some super-calculating intellect must have designed the properties of the carbon atom, otherwise the chance of my finding such an atom through the blind forces of nature would be utterly miniscule. A common sense interpretation of the facts suggests that a superintellect has monkeyed with physics, as well as with chemistry and biology, and that there are no blind forces worth speaking about in nature. The numbers one calculates from the facts seem to me so overwhelming as to put this conclusion almost beyond question.”[9]

3 thoughts on “How Can You Justify the Claim, “Nature is Fine Tuned for Life””